The Ogdensburg Historical Society (OHS) is a nonprofit and non-partisan organization formed, not only to ascertain and preserve the history of Ogdensburg, NJ, but also to foster the education and enjoyment of its residents and visitors. The OHS obtained grant monies in 1988 and 1989 to refurbish the 1910 school addition/firehouse to be converted into the Old Schoolhouse/Firehouse Museum, the society’s headquarters. The museum’s first floor lobby holds a display case of minerals from the Ogdensburg Zinc Mine, the case was originally located in the grade school. The fire truck bays contain the Ogdensburg fire Department’s retired 1935 and 1959 American La France pumper trucks. These fire trucks can still be seen during local parades. In June of 2006, the bays were dedicated in memory of William “Doly” Dolan and Joseph Fitzgibbons Sr. These men were former students, OFD fire chiefs and OHS charter members and vice-presidents all within the walls of this building. We will be adding more OFD memorabilia in the future. The second floor serves as a meeting hall for the society and it showcases donated Ogdensburg memorabilia to include: postcards of old Ogdensburg; the school history and graduation pictures; a display of the zinc mill operations; a scale model of the mine’s hoist; Ogden family history; and much, much more! There is a display of Thomas A. Edison memorabilia to honor the ten years he spent mining iron ore at the old Ogden Mine on Sparta Mountain. The OHS does not purchase memorabilia, everything on display has been donated or is on loan to the Museum. You may speak to any of the officers or trustees about giving or lending memorabilia. 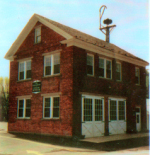 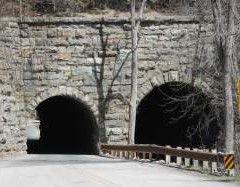 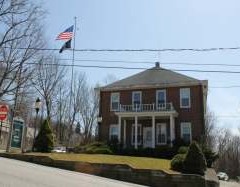 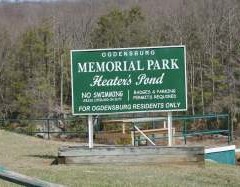 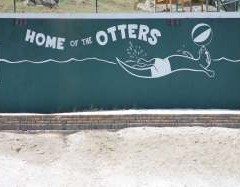 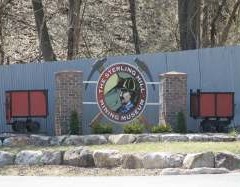 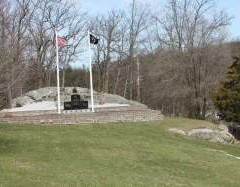 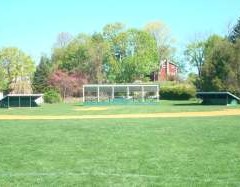 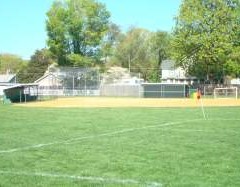 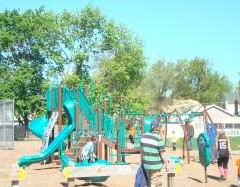 The RECYCLING CENTER is located at the Boro garage. It is for Ogdensburg residents only. The dumpsters are in a fenced area. The area will be opened every Saturday morning and remain open until the dumpsters are full. The gat es will then be locked closed and reopened the following Saturday. If the gates are open, you can enter the area during daylight hours.